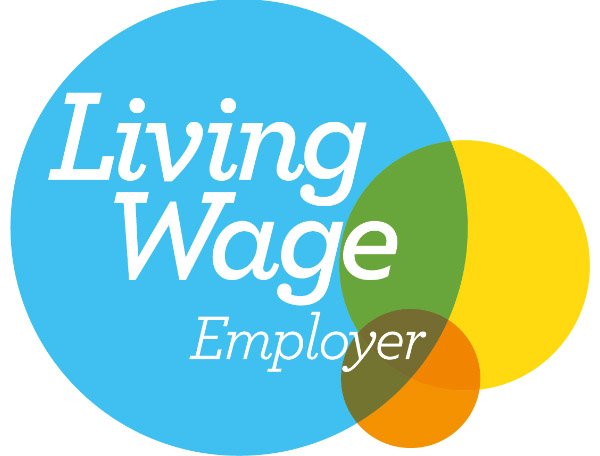 A Fair Day’s Pay for a Hard Day’s Work

LC Packaging UK Ltd has today been accredited as a Living Wage Employer with a commitment to pay its directly employed and commissioned employees a real living wage of £9.90 an hour as a minimum salary.

As part of the Living Wage Foundation's voluntary programme, the UK arm of family-owned LC Packaging global company, applied to become a Living Wage Employer. The scheme determines a minimum rate of pay based on the cost of living and sets a benchmark for employers who want to ensure their employees are paid a fair wage.

As UK Offices in Long Sutton, Grantham and Friockheim work together to implement its new vision, spokesman Jim Stewart said, "This is an important part of our people strategy and we are delighted to have received this accreditation."

Employees are paid a minimum hourly rate of £9.90 - exceeding the National Living Wage and National Minimum Wage set by the government.

UK Managing Director, Martin Schrooder, commented, “As an employer that strongly views people as its greatest asset, I am pleased and excited that we have received this accreditation. Without the efforts from our colleagues we would not be the business we are today”.

What is a Real Living Wage?

For over 23s, the real Living Wage rate is higher than the government's Minimum Wage. It is independently calculated and based on what people need to get by.

Citizens UK launched the campaign in 2001, and it has since been adopted by over 9,720 organisations from every sector, including household names like Nestle, Nationwide, Ikea and Aviva.